Hindus throughout the world observe Holi, an annual celebration of the victory of good over evil; of colors, spring, and love—including the special love between Krishna and Radha, the deities said to embody absolute truth. The festival has acquired a special significance in Vrindavan, a city in Uttar Pradesh built upon the ancient pastures where the god Krishna spent his boyhood days.

Chronicles of Krishna's youth are full of lila—a Sanskrit word that approximately means “divine play.” During Holi, which takes place around the vernal equinox, celebrants engage in mischievous fun themselves. Inspired by a tale of Krishna painting Radha's face, they drench each other with colored water and throw fistfuls of gulal – brightly tinted powders, traditionally made by dyeing arrowroot starch with spices, leaves, and flowers. (These days, it is more often chemically pigmented cornstarch.) At Vrindavan's Banke Bihari temple, which is among the most sacred places to worship Krishna, eruptions of red, yellow, and magenta waft down from the roof, landing on the sea of ecstatic faces in the courtyard. While much of India observes Holi for one or two days, the festivities in Vrindavan go on for 16 days. They are a time to come together, to repair broken relationships, and to forgive for oneself for past errors. In a caste-bound society, Holi is also a time when inhibitions are lost, and everyone stands on more equal footing.

Some inhibitions remain, though. Traditionally, a Vrindavan widow must not take part in Holi, lest it distract her from praying for her departed spouse. Ostracized by society, including their own families, these widows lead more austere lives than many of the other thousands of pilgrims that flock to the city every year. They reside here for a reason, writes William Dalrymple in The Age of Kali. “Many Hindus believe that there is nowhere more holy in all India, and therefore that there is nowhere better to spend your final days, nowhere better to prepare for death.” The presence of these widows points to a grave, tragic side of the city that all but disappears during Holi.

Nowadays, though, some of them are stepping out of the shadows during Holi. In March 2013, nearly 1,000 widows, mobilized by a social service organization, gathered in the courtyard of Vrindavan's Merra Sahbhagini ashram—where they danced, laughed, and, once again, threw colors. 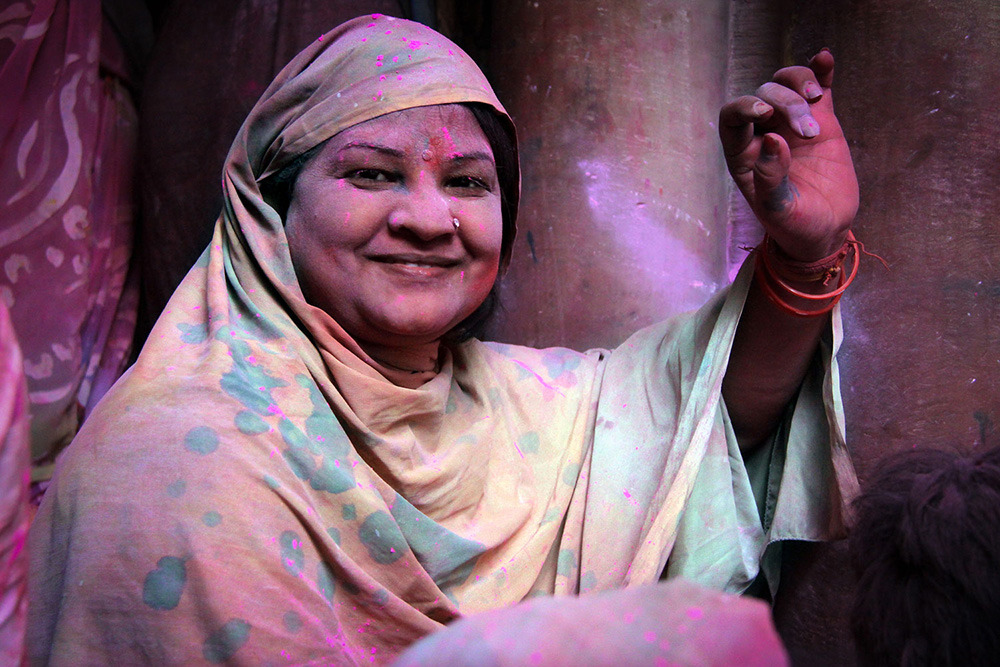 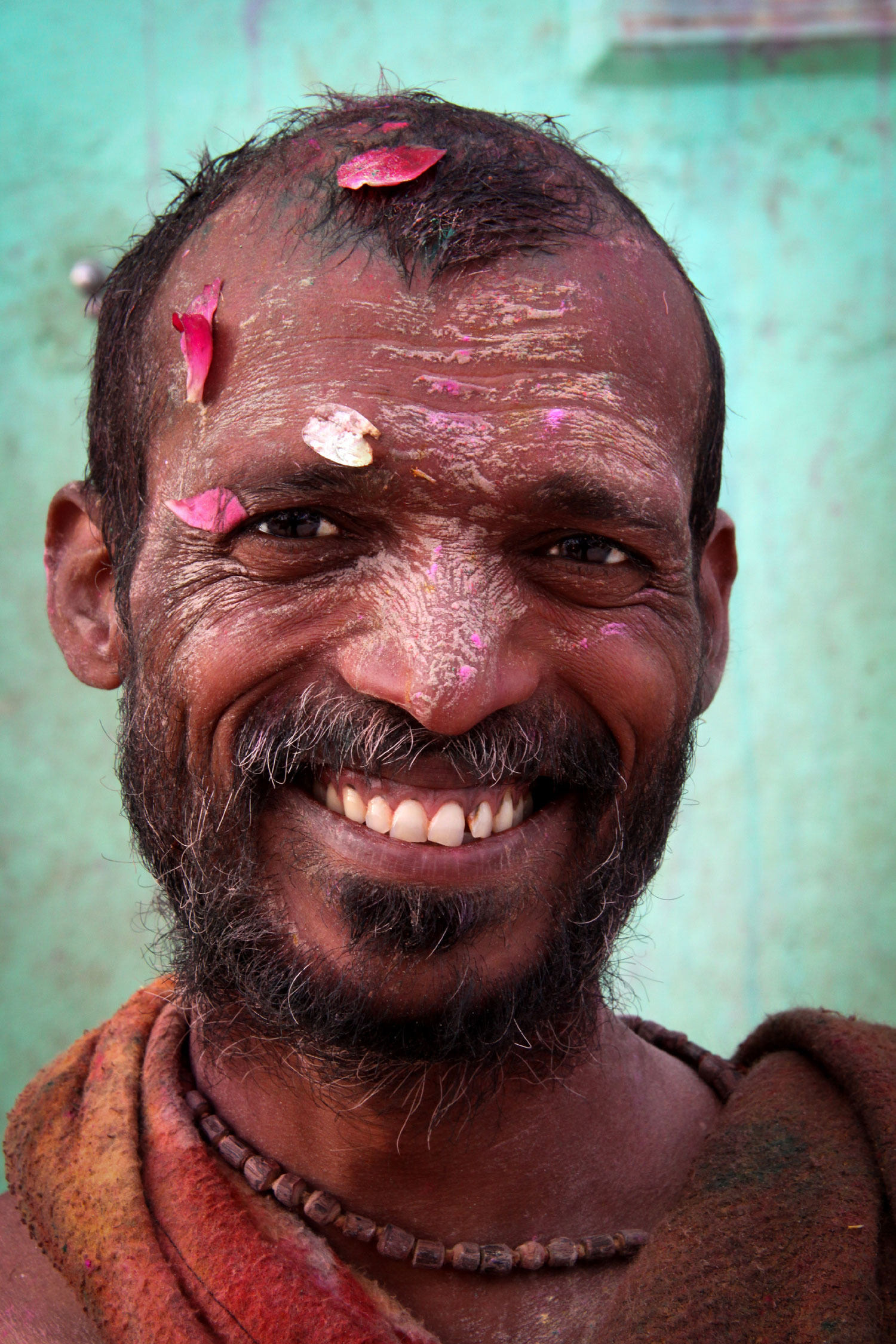 In a remote village in Teruel, an elderly couple are the only remaining residents.

In a remote village in Teruel, an elderly couple are the only remaining residents.