Greenland's Illulissat Icefjord Is Less Icy Than It Used To Be

The Jakobshavn Glacier, also known as Sermeq Kujalleq, is a mass of ice in southwest Greenland whose total catchment covers an area about the size of Portugal. The oldest ice within this enormous formation—a UNESCO World Heritage site—formed nearly 250,000 years ago. But the Jakobshavn Glacier is hardly static: the frozen water continually flows toward the Illulissat Icefjord at a rate of nearly 100 feet a day. In fact, it's one of the fastest-moving glaciers on earth.

About 35 billion tons of ice breaks off of the Jokaboshavn Glacier each year, a process known as 'calving.' These split-off chunks become the icebergs in Greenland's Illulissat Icefjord. Some of them are 400 feet tall.

While some of these icebergs lodge on the bottom of the fjord for years, most float peacefully along during warmer months. (They eventually melt at sea.) They are at their most picturesque beneath the summer's midnight Arctic sun, which casts their myriad shapes in a rosy light and bring outs colors that range from dark blue to nearly transparent, depending on the age of the ice and other factors.

While the Jakobshavn Glacier came into being on a geologic timescale, its retreat seems to be occurring on a very human one. Warmer air and sea temperatures in recent years have caused a calving rate that's three times higher than it was in the 1990s. The glacier's recent loss of an especially large piece of ice—one totaling nearly 5 square miles, or more than 12 square kilometers—made worldwide headlines. As the glacier sheds more and more of its ice, the abundance of beautiful off-cuts in the Illulissat Icefjord can certainly be seen as too much of a good thing. 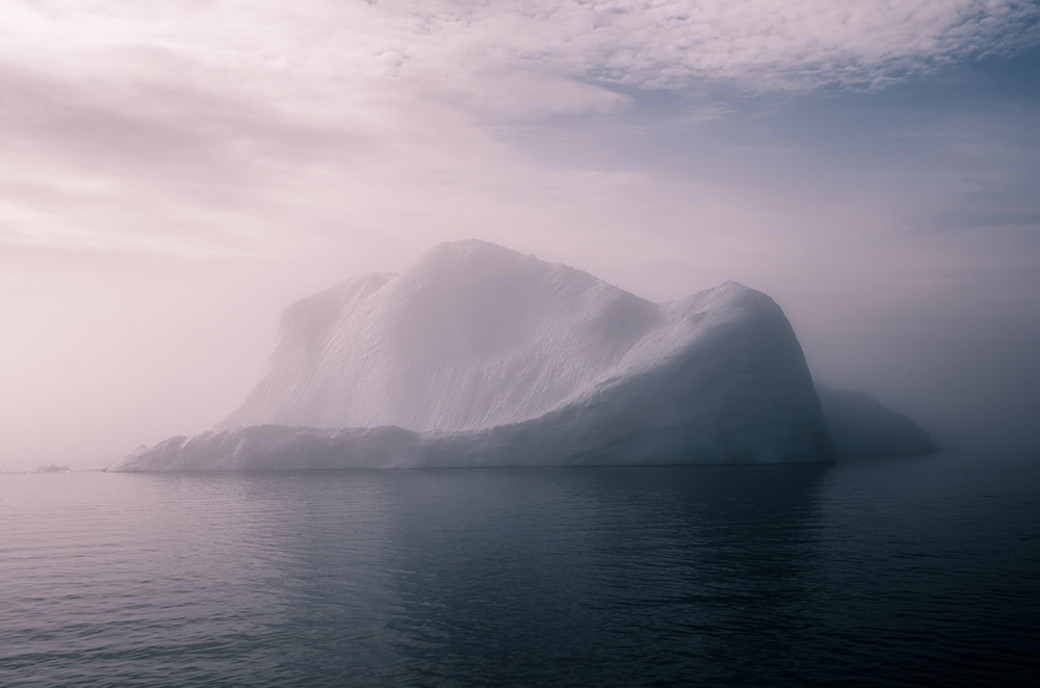 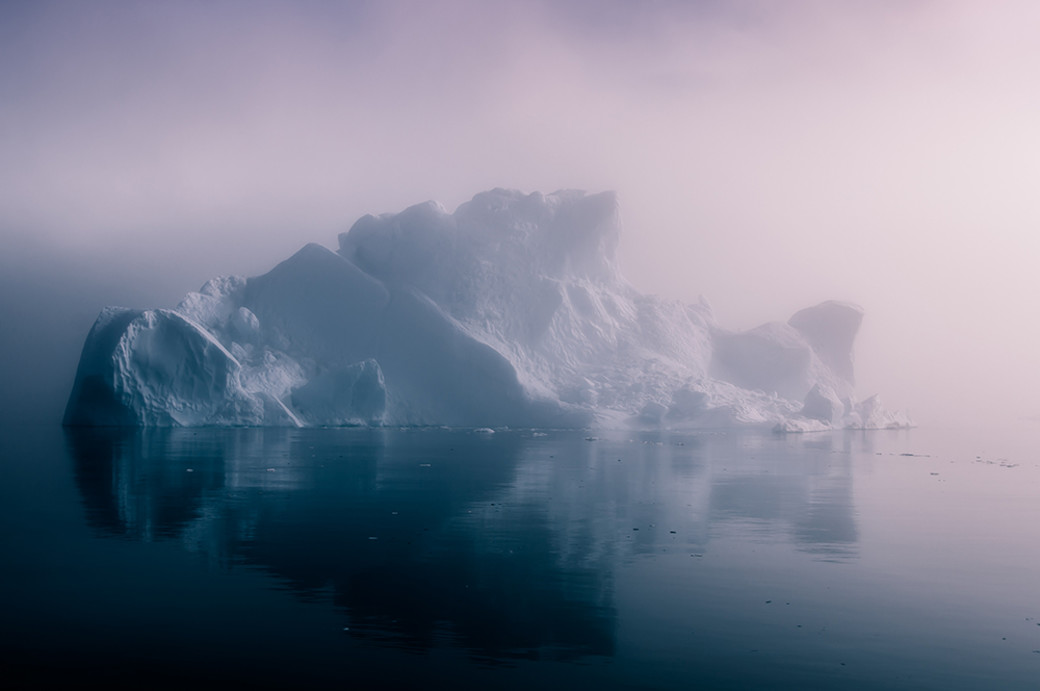 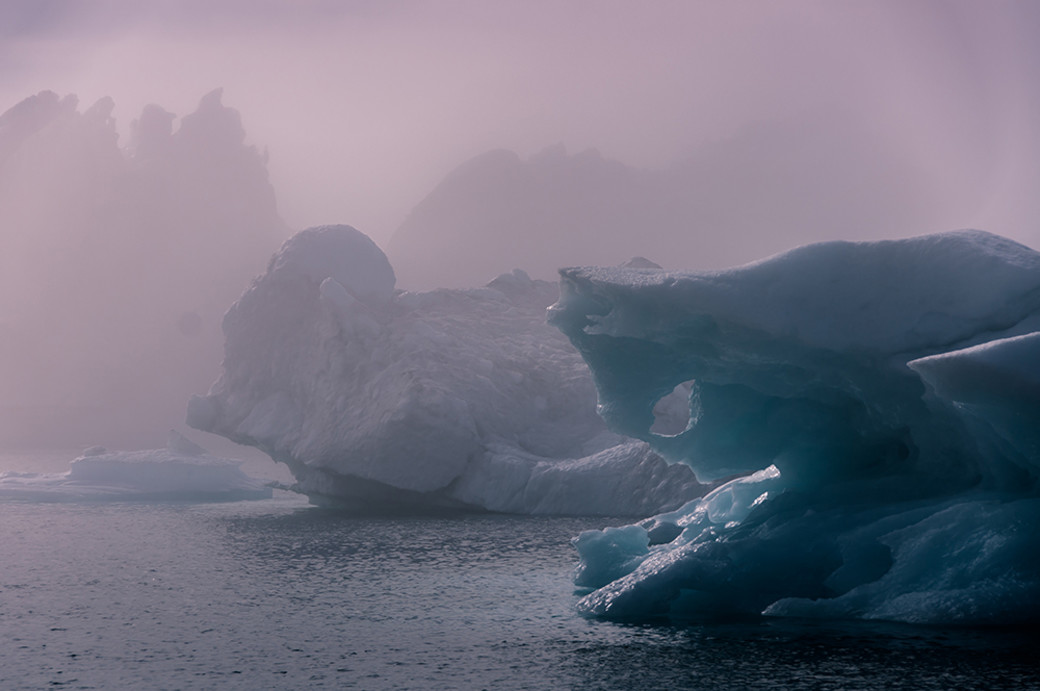