A Garden of Rusting Barrels

In Greenland, Discards from a U.S. Military Base Remain

In Eastern Greenland, about 30 nautical miles from the 2,000-person town of Tasiilaq, a decades-old U.S. military installation returns ever so slowly to the earth. “Bluie East Two," as this World War II base was called, was built in 1943 and abandoned four years later. ('Bluie' was the American wartime codename for Greenland.) Today, metal husks remain. The most prominent leftover is the jumble of fuel barrels that lie rusting on the tundra. These discards are thought to number more than 10,000. The Inuits who live nearby call them “American flowers."

Bluie East Two is a relic of World War II's northern battlefield, one of many lesser-known Allied outposts built in frigid corners of Alaska, Canada, and Greenland. The base had a 5,000-foot runway and between 200 and 300 servicemen stationed there. In addition to its role as a plane refueling depot, it specialized in rescue operations and aerial patrols designed to keep German U-boats out of shipping lanes. In an era before satellites, the base also served as part of an important weather-reporting network.

BE-2, or what is left of it, sits on an alluvial shelf at the base of high mountains. It faces a slender strait; the location is known locally as Ikateq, Inuit for “shallow water." Polar bears occasionally prowl around, in search of food.

In recent decades the U.S. Coast Guard has made several attempts to find the site of a plane crash near Ikateq that killed two of its servicemen—in fact, the last two from that organization to have gone missing in action during WWII and whose remains are still considered recoverable. Though there have been discussions about removing the “Flowers" and other debris, no such efforts have been organized to date. 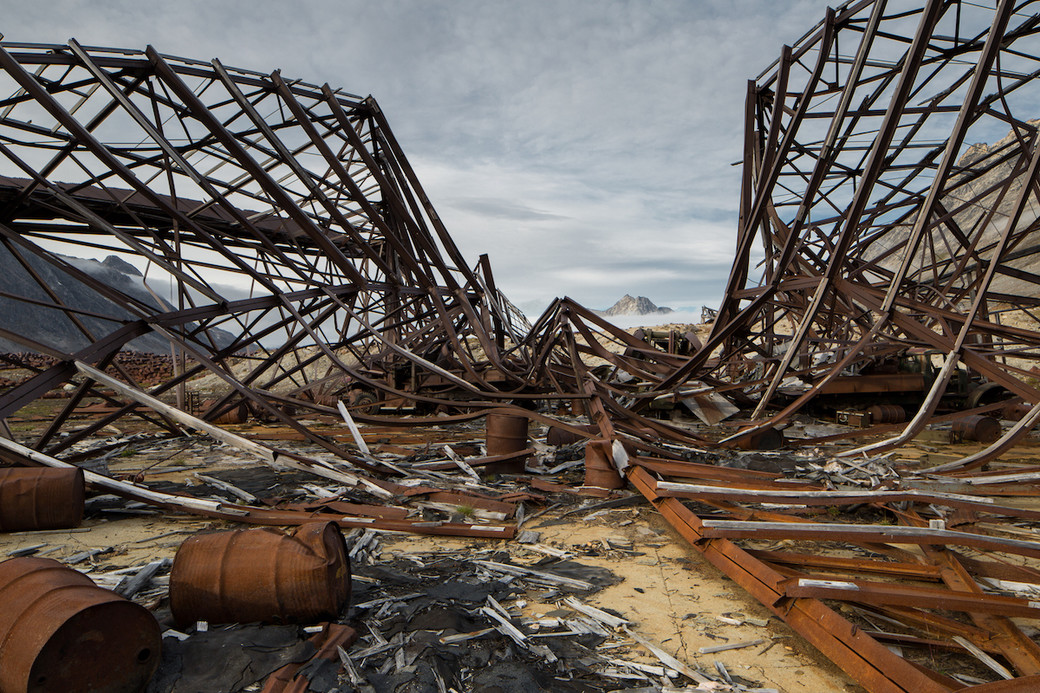 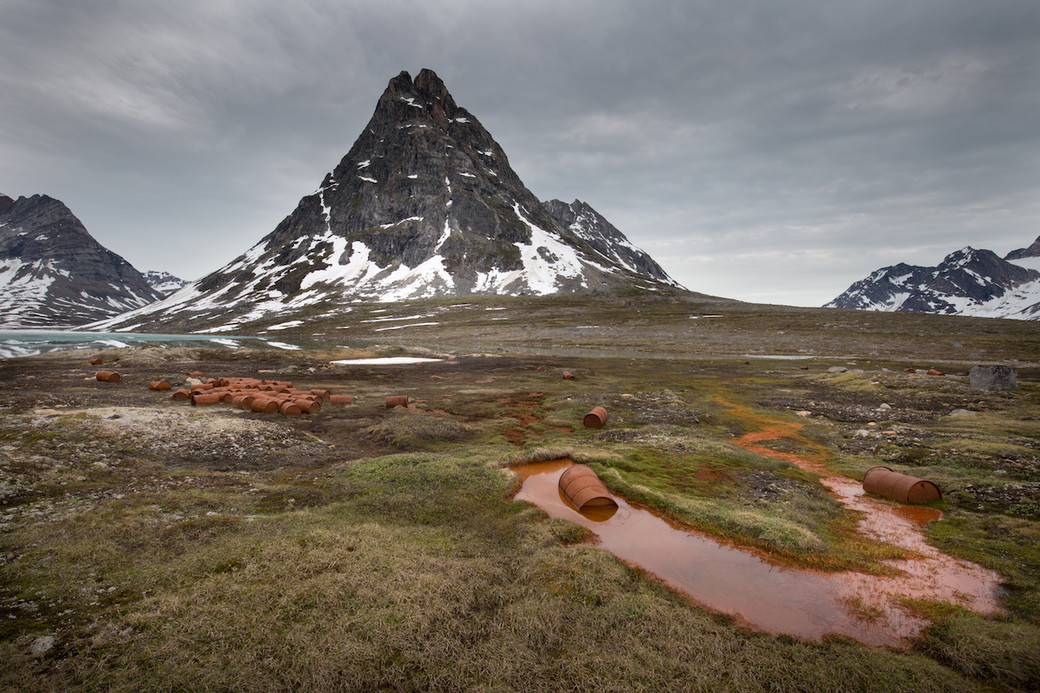 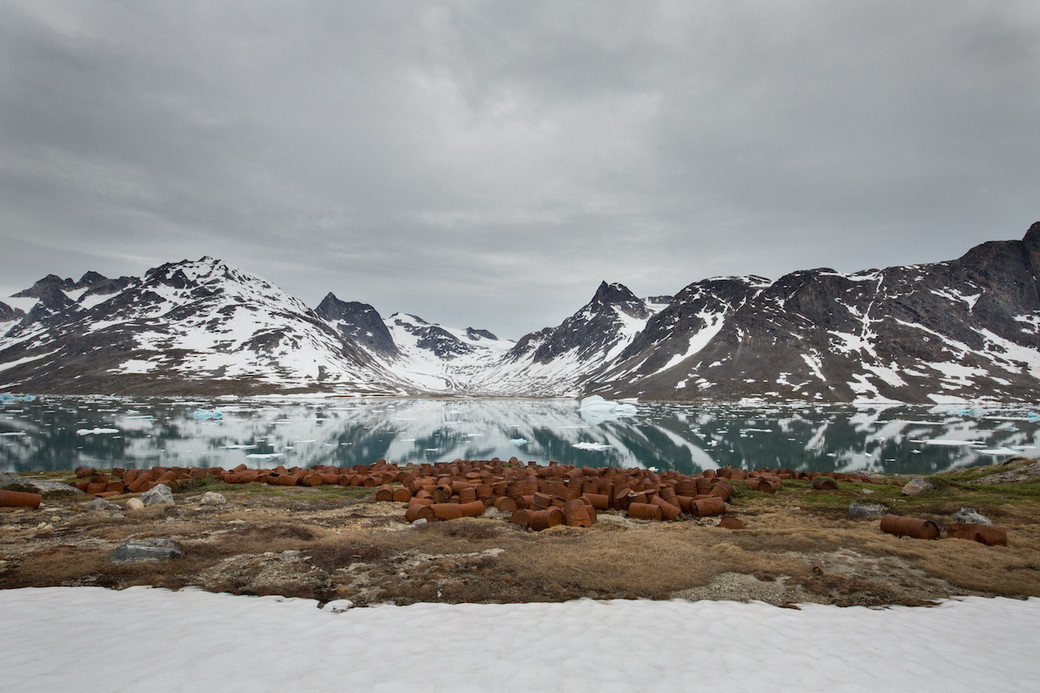